Background
David was a high achieving student in an academically competitive school in China. His family planned to send him to an independent school to give him freedom so he could develop independence, to broaden his life experience and to become a well-rounded individual.

Challenges
David’s family originally planned to send David to the United States but were also interested about education in the UK. They had very limited knowledge about Britain as a whole and were overwhelmed by the options available. It was important that they sent David to a school that was best suited for him.

Instead of the traditional means of reading promotional material from schools, we recommended a combined visit to Britain – school visits as a family and David attending an independent school as a full boarder to get a taste of school life in the UK.

We carefully selected schools that would suit David’s requests and needs, requiring an academically challenging yet well-rounded approach by a school. The visit to the first school completely blew the family away. David was almost certain that it was his dream school. When we went on to the second school he started feeling torn between the two. He was over the moon, after having visited the third school, when we told him this was the one he was going to stay for two weeks as a boarder.

Due to his excellent English and independence, David quickly settled down and bonded with his peers. Because of this, the staff were greatly impressed by him. A week later David asked if he could apply to this school. Admittedly this school had the highest entry requirements among all the three schools he had visited. Nevertheless, David’s advantage was that he was already studying in the school. All the staff involved really liked him and spoke highly of him to the academic deputy head, which was an excellent and convincing reference. We didn’t even have to prepare him with a mock interview as he had first-hand experience in telling the school why he wanted to join them!

Result
Unsurprisingly, he got an offer just before he flew back to China. What a nice ticket!

Special Note
This is something unique we are very proud to be able to provide our international families. 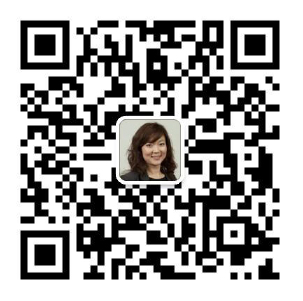